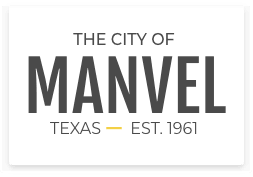 Mayor Debra Marz Davison has more than 30 years of professional experience as an ambassador and liaison to governments, businesses, and economic projects. As a senior executive assistant to former Texas Lieutenant Governor David Dewhurst, she worked for two decades with high-ranking government officials on his behalf and managed his personal schedule.

In addition to representing Texas interests through her association with Dewhurst, she served as a corporate representative on The Greater Houston Partnership and the Port of Houston Authority. She has also worked as a business liaison for worldwide companies and affiliations.

As an active and engaged citizen, she has a passion for governance and leadership. She led major political projects and organized fundraising initiatives for the campaigns of numerous national, state, and local elected officials. The Economic Summit and the 1992 Republican State Convention were among her top endeavors.

Before she became mayor, she served on the city’s charter commission and spent eight years as a member of the Bellaire City Council. She was also an active member of Executive Women International. Today she enjoys hosting large parties with her husband, children, grandchildren, friends, and community.

2022 State of the City Address

Click below to view the 2022 State of the City presentation (PDF). 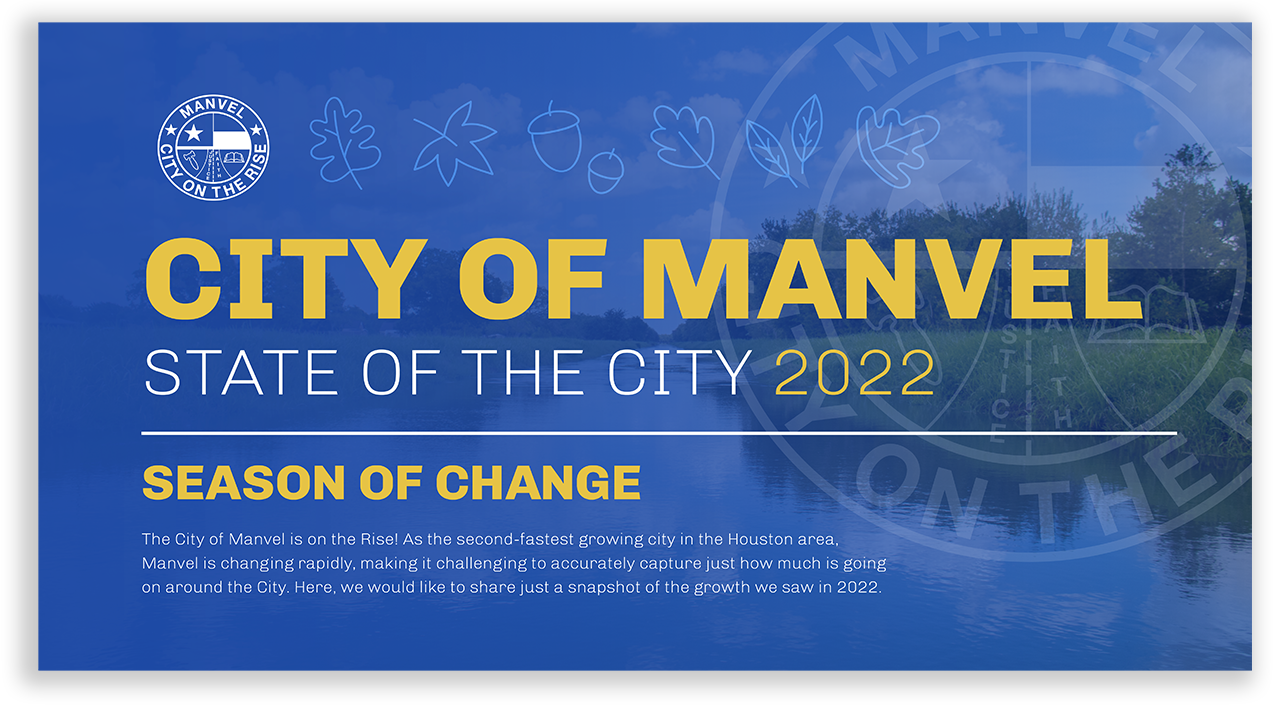 Click below to view the 2022 State of the City handout (PDF).